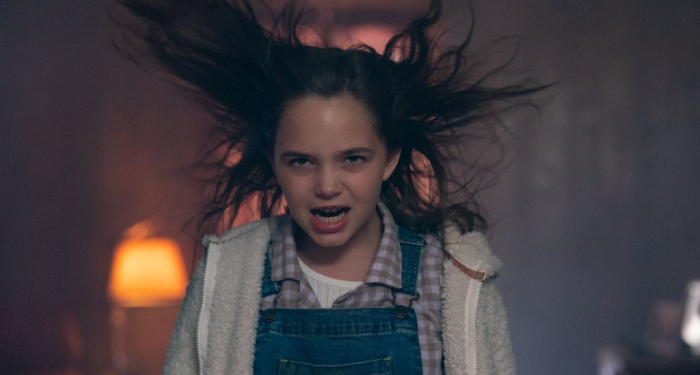 Stephen King’s “Firestarter” was originally published in 1980, quickly inspiring a film adaptation in 1984, where Drew Barrymore, fresh off her turn in “E.T. the Extra-Terrestrial,” played the eponymous pyrokinetic. The feature attempted to be faithful to King’s material, and it resulted in a somewhat sluggish attempt to merge fantasy horror elements with various relationship dramas. It didn’t quite work, but it certainly had a clear idea of what it wanted to be. The 2022 remake doesn’t possess such confidence, barely paying attention to King’s plotting as writer Scott Teems (“Halloween Kills”) makes up his own tale of mental warfare, working to condense the original book in ways that basically eliminates characterization and suspense. The new “Firestarter” is a real head-scratcher at times, fumbling with ideas and conflicts, well aware that most viewers sitting down to watch it probably have no idea the 1984 effort (or the book) even exists. Read the rest at Blu-ray.com