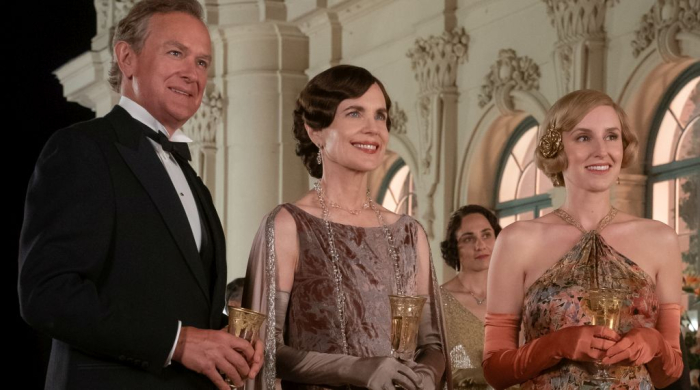 2019’s “Downton Abbey” wasn’t a financial risk, but it provided a clear creative challenge for writer Julian Fellowes, who was tasked with bringing his hit television show to the big screen without losing the small-screen essentials of the show. Melodrama remained, but Fellowes attempted to upgrade character tensions and aristocratic stakes, coming up with a very comfortable and appealing victory lap for his creation, gathering the cast for another go-around with wealth, class, and British matters of heart and manners. The film turned out to be a huge hit, forcing Fellowes to rethink finality, returning to the franchise with “Downton Abbey: A New Era,” which offers another reunion of familiar faces and places, with the new picture out to give the fanbase what they’ve come for, but also move the story forward in a way that could inspire additional sequels now that the Crawley gang have proved their theatrical appeal. Read the rest at Blu-ray.com