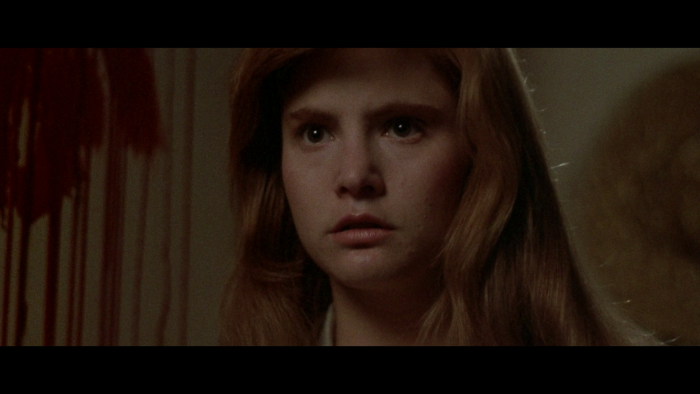 There's probably a book to be written about the career of writer/director Bill Condon, which has enjoyed such extreme turns of fate and opportunity since he began his rise in the industry. There's the man who helmed "Dreamgirls," "Kinsey," and "Gods and Monsters." And there's the man who made "Candyman: Farewell to the Flesh," "The Twilight Saga: Breaking Dawn" and the live-action version of Disney's "Beauty and the Beast." It's been a wild ride for Condon, but he officially stepped behind the camera for the first time with 1987's "Sister Sister," in charge of creating an atmospheric southern gothic thriller focusing on violence in the bayou, adding bits of eroticism along the way. As debuts go, "Sister Sister" is a bit of a narrative mess, but Condon has surrounded himself with talented cast and crew, making him look capable as he struggles to tell a dark tale of Louisiana murder and mystery, which always looks and sounds great, but slowly loses its initial appeal. Read the rest at Blu-ray.com