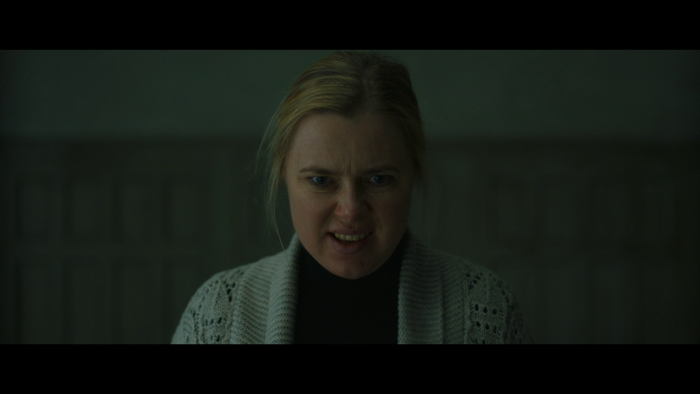 "Hypnosis" is a Russian production from 2020, and it's largely being sold as a thriller, exploring the charged relationship between a hypnotherapist and his latest patient, a 16-year-old boy struggling with sleepwalking issues. There's certainly the potential for a more explosive study of a seemingly manipulative relationship, but "Hypnosis" doesn't pursue candied chills. Director Valey Todorovsky elects to make more of a psychological study with coming-of-age elements, settling on a slowly paced examination of control, which doesn't always command attention, despite some strong performances and a vague sense of illness the helmer works up the energy to toy with on occasion. Read the rest at Blu-ray.com