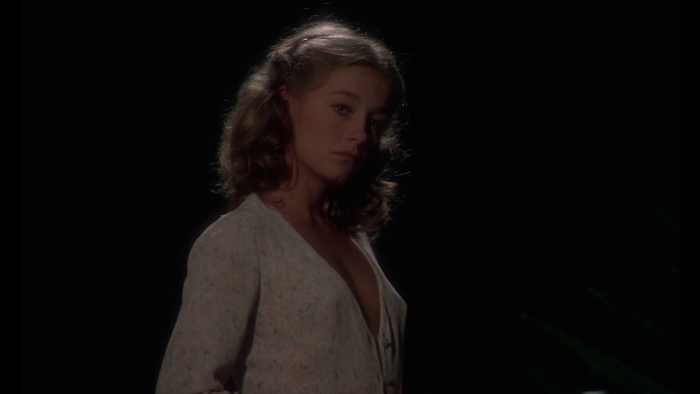 David Hamilton was a famous British photographer who loved to take pictures of young girls in various stages of undress. He was a controversial figure, inspiring intense debates about the definition of pornography. Eventually, he made his way into the director's chair, bringing his love of underage pursuits to the big screen in 1977's "Bilitis," which offers a coming-of-age story about an adolescent girl trying to understand her sexuality. Perhaps unsurprisingly, Hamilton isn't a decent storyteller (working with a script co-written by fellow provocateur, Catherine Breillat), using the moment to…well, photograph young girls in various states of undress. He certainly has his fetish, and crafts a movie that makes one feel as though they're on some type of watch list when it's over. Read the rest at Blu-ray.com