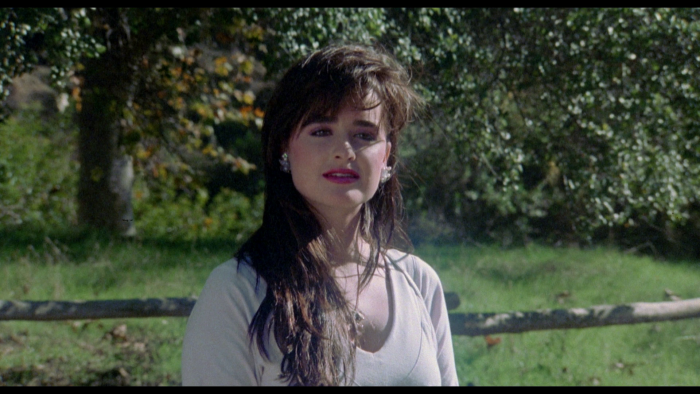 Gary Winick (who passed away in 2011) was never a consistent filmmaker, but he found his way into the Hollywood machine, delivering entertainment offerings such as "Charlotte's Web," "Letters to Juliet," "Bride Wars," and his best endeavor, "13 Going on 30." He was a vanilla helmer working with simplistic screenplays, but it wasn't always that way for Winick. He started his career in exploitation, following the career path of many by focusing on the sellable power of horror. 1989's "Curfew" is Winick's directorial debut, and he takes on the basics in awful business with this "Funny Games" and "Cape Fear"-style exercise in revenge and torture, pitting a family held hostage against captors who have a little more on their mind than standard criminal activity. "Curfew" is crudely constructed and performed, but that seems to be what Winick is going for, sustaining the aesthetic of drive-in cinema to the late 1980s, though he's not seasoned enough to deliver enough shocks and suspense, making the viewing experience more wearisome than worrisome. Read the rest at Blu-ray.com