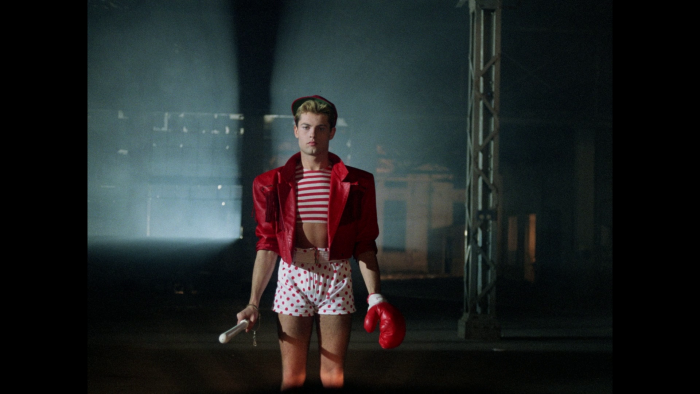 Cuckolding takes a dark turn in 1989's "Arabella Black Angel," which turns the secret desires of a married couple experiencing renewed vigor in their relationship into a grisly murder mystery. However, the spooky ways of a killer out to collect fresh victims is largely of secondary importance to director Stelvio Massi, who's mostly here to create a softcore erotic thriller, keeping his main character mostly unclothed as the story attempts to find some clarity as it unfolds. "Arabella Black Angel" is sleazy stuff, but that's the primary appeal of the endeavor, which isn't too concerned with creating as puzzle for viewers to solve. Read the rest at Blu-ray.com