Blu-ray Review - The Killer is Still Among Us 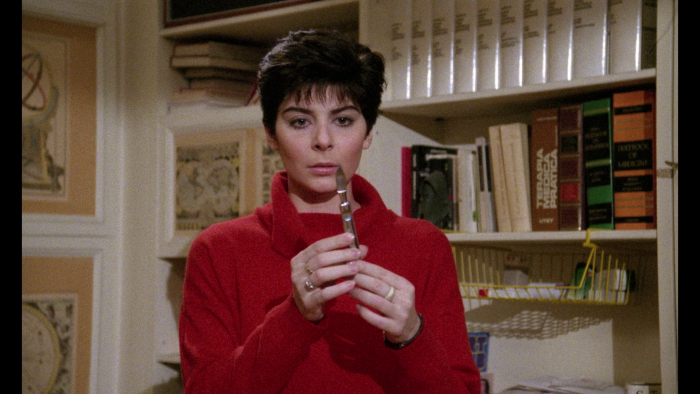 The rituals of Lover's Lane activity are forever ruined by a merciless murderer in 1986's "The Killer is Still Among Us." The material is reportedly based on a true crime case, but co-writer/director Camillo Teti isn't that motivated to make a gritty understanding of investigative procedure, going the giallo route instead, with a gloved madman taking advantage of specific vulnerabilities involving sexual interactions in the middle of the woods. "The Killer is Still Among Us" hopes to be a bit more psychological than the competition, but Teti is as vicious as can be at times, visualizing the extremity of punishment facing victims, even after their death. Read the rest at Blu-ray.com