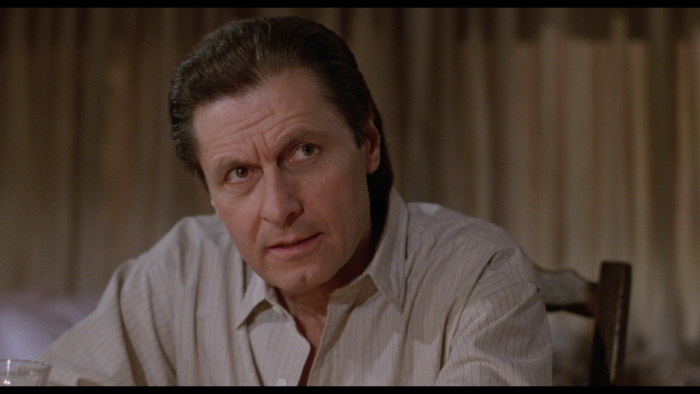 1980's "Alligator" was a minor hit in theaters, but it managed to attract significant viewership when it made its television debut, bringing the strange ways of a "Jaws" riff to a home audience. "Alligator" was no major dramatic or technical achievement, but it was decent, which is no small feat, offering competent actors, smart writing, and careful editing to conjure a horror story that managed to do something interesting with the ridiculousness of a monster alligator on the loose in the big city. Producer Brandon Chase, perhaps not aware of the whole "strike while the iron is hot" theory, waits an astonishing 11 years to resurrect the brand name, hoping to tap into a similar sense of low-budget thrills with 1991's "Alligator II: The Mutation." Unfortunately, the creative team from the original film are long gone, replaced with less interesting moviemakers who try to craft what's essentially a remake, moving the action to Los Angeles without any noticeable upgrades in thespian talent or alligator puppetry. Read the rest at Blu-ray.com