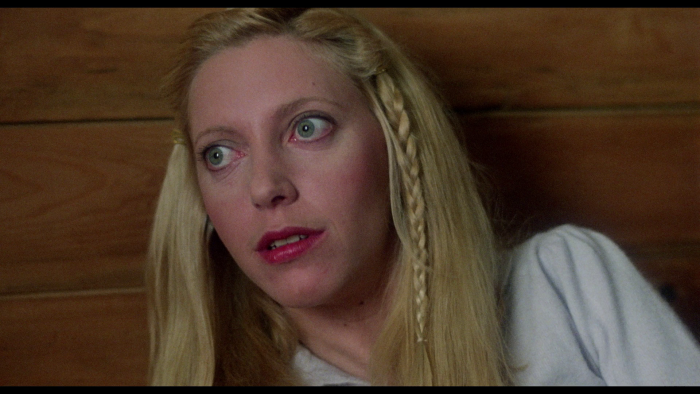 Created during a fertile period in slasher film distribution, 1982's "Madman" takes a slightly different route than the average kill-all-the-campers genre offering. Rooted in urban legend idolatry and executed with the slow-burn build of a campfire tale, the feature hopes to creep out audiences with prolonged silences and extended stalking sequences. Patience levels are periodically tested during the run time, but as the effort unfolds, there's an appreciation for frights and atmosphere that keeps the picture interesting when it stops being engaging. Perhaps it doesn't reach the iconic highs of "Friday the 13th," but "Madman" has its simple pleasures, including attention to character and an unusual interest in music to help secure its creepy intent. Read the rest at Blu-ray.com