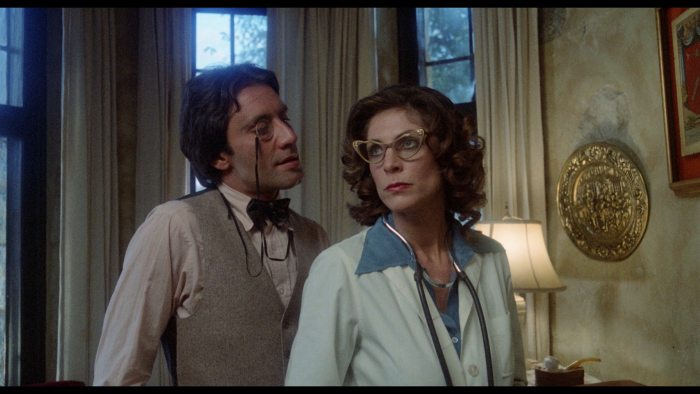 I'm sure if author Bram Stoker was made aware of what the future held for his 1897 novel, "Dracula," he would be delighted. There have been movies, T.V. shows, comic books, video games, and entire state fair midway rides devoted to his creation, keeping the brand name going for over a century of horror escapism. Perhaps less appealing to Stoker would be the creation of 1979's "Dracula Sucks," the adult film industry's take on the novel, which transports the gothic, nightmarish tale from Transylvania to the dry, sunny surroundings of rural California, adding bits of comedy and blindfolded editing to summon another take on Stoker's vision of terror and seduction. Read the rest at Blu-ray.com