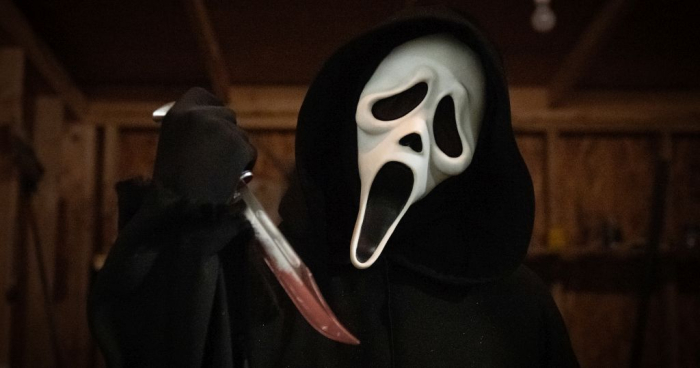 When “Scream” debuted in 1996, little was expected of it. It was horror counterprogramming for the holiday season, eventually making its way to a sizable box office take while inspiring a trend in self-aware chillers featuring disposable teen characters. It launched a line of sequels that gradually lost audience interest (the last appearing in 2011), and eventually found its way to a television series that lasted three seasons on MTV and VH1. The franchise tires were soon deflated, the cash cow was milked dry, but now there’s another “Scream,” which is titled “Scream,” because that’s what studios do when they want to repackage material for a new generation. And this is exactly the approach of the new “Scream,” which takes the original’s fixation on genre movie rules and formula and updates it for the “re-quel” world of today. Screenwriters James Vanderbilt (“Independence Day: Resurgence,” “White House Down”) and Guy Busick (“Ready or Not”) take the concept of remakes quite seriously, mounting what’s basically a do-over of the original Wes Craven film, leaning into déjà vu to best appeal to longtime fans and newcomers to the stalking routine of the Ghostface killer. Read the rest at Blu-ray.com