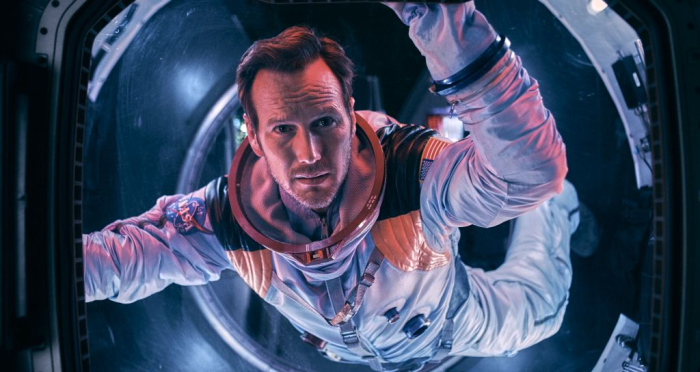 Director Roland Emmerich became a very big deal after 1996’s “Independence Day,” managing a sci-fi epic that that updated the disaster movie formula of the 1970s, securing some high-flying fun for the summer season. He’s been chasing that career high ever since, put in charge of similar productions trying to summon complete mayhem with a large cast, emphasizing destruction and melodrama in efforts such as “2012,” “The Day After Tomorrow,” and “Independence Day: Resurgence.” Hoping to restore some career luster after 2019’s underperforming “Midway,” Emmerich is back in the blow-up-Earth business with “Moonfall,” which also attempts to marry the spectacle of sci-fi and the threadbare characterization of disaster cinema. “Moonfall” isn’t the worst film Emmerich has made, but it’s close, offering a thoroughly dopey tale of planetary survival with wretched screenwriting that gets worse the harder it leans into its ludicrous ideas. Read the rest at Blu-ray.com