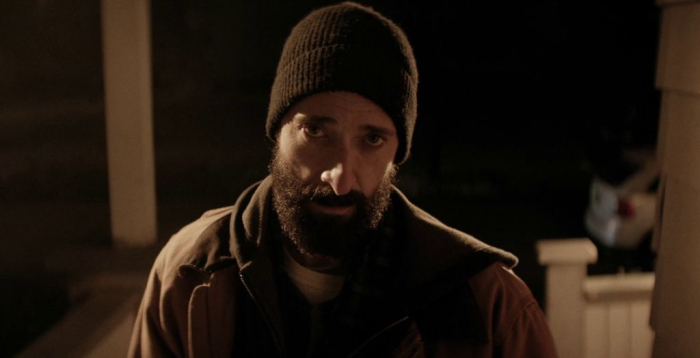 It’s a “John Wick” world, and while the animal loving assassin gears up for another chapter in 2023, there are other actors who want a piece of the action movie pie. For “Clean,” Adrien Brody emerges as a new man of action, crafting his own journey of violence, sharing screenwriting duties with director Paul Solet. Brody hunts for a gritter take on a ruined man confronted with the ugliness of the underworld, looking to cut to the bone with the material, which deals with agonized individuals working through guardianship issues. “Clean” isn’t a consistent film, spending its first half in a psychological abyss before bloodlust begins, and while the endeavor gives the star his juiciest role in quite some time, the picture remains an uneven study of a broken man trying to do the right thing, eventually pulled back into a world of hurt he’s been denying for years. Read the rest at Blu-ray.com