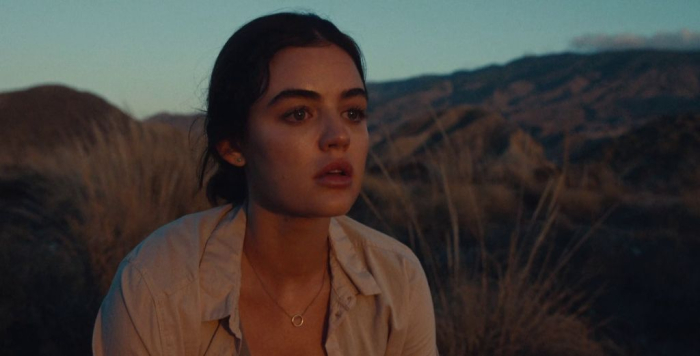 Writer/director Jesse Harris wants to do something significant with “Borrego,” but there are two different films fighting for attention here. The feature is bookended with text detailing the harsh world of pharmaceutical drugs, where introductory doses of powerful painkillers can often lead to personal ruin, sending users on a journey they’re not prepared for. And then there’s the rest of the endeavor, which details various characters involved in a botched plan to fly drugs over the Mexican border into California, leading to violent events involving confused people. “Borrego” has an interesting start, but Harris isn’t necessarily making an anti-drug picture, trying to manage thriller mode for a film that’s more about silent study than tense confrontations. Read the rest at Blu-ray.com