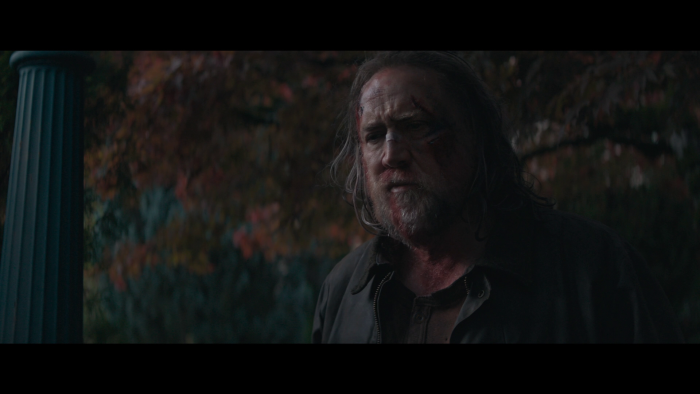 "Pig" isn't an easy film to sell to the public, and marketing materials have tried to push the feature as a revenge picture, with a "John Wick"-esque concept of a reclusive man returning to a world he left behind for the love of an animal. In this case, it's a truffle pig, with Nicolas Cage tasked with portrayed a deadened man on the hunt for his best pal. Writer/director Michael Sarnoski doesn't deliver a high-octane offering of action cinema with the movie. He goes deeply dramatic instead, ignoring the potential absurdity of the premise to take the whole mission as seriously as possible, digging into troubled characters carrying their own body weight in grief. "Pig" is an odd picture, but that's the idea, with Sarnoski trying to approach human emotions from different angles, finding fresh ways to deal with primal hurt, with the endeavor more of a "Ratatouille" riff than a vicious Keanu Reeves bruiser. Read the rest at Blu-ray.com