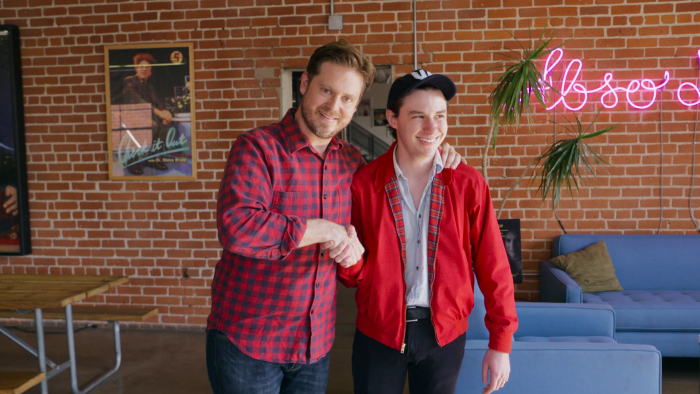 Hayden Pedigo is a resident of Amarillo, Texas who wanted to express his sense of humor by making a short film about his run for a city council spot. Inspired by the works of Harmony Korine, Pedigo set out to generate a little absurdity, displaying his acting skills and love of weirdness. And then the video went viral, making him internet famous for a brief amount of time, but just long enough to help him transition from a joke candidate to a real one, beginning his political career by targeting a real city council election. Director Jasmine Stodel follows Hayden around for the documentary "Kid Candidate," tracking his progress from initial intent to election night, examining the taxing experience of a political run, especially one from a twentysomething man who refuses outside money and runs on a platform of progression in the middle of Texas. Read the rest at Blu-ray.com