Blu-ray Review - For Madmen Only 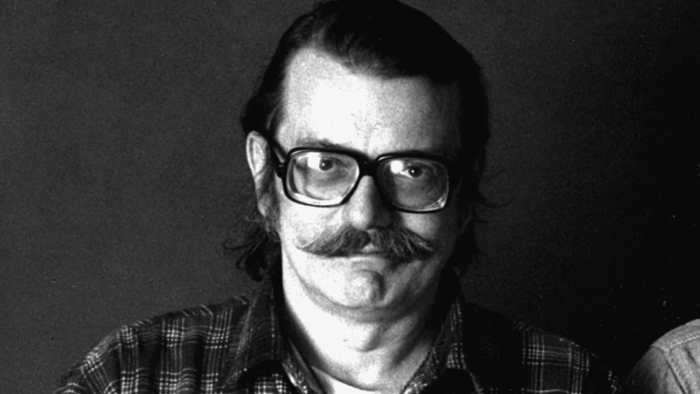 Director Heather Ross is trying find a way to make Del Close known to those outside the comedy world. She's upfront about her mission with the documentary "For Madmen Only," suggesting that anyone outside of comedy nerds probably doesn't have a clue who this man is, or understands his contribution to the funny business as we know it (and sometimes loathe it) today. Close is the father of modern improvision, with his "Harold" technique managing to break through and influence generations of comedians, with many of these people now in command of Hollywood entertainment. However, Close was no cheery individual proudly fashioning a new way of long-form improvisation. He was a man with dark sides to him, wrestling with mental illness as he attempted to "follow the fear," giving his sense of humor and stage exploration an atypical level of creative achievement. "For Madmen Only" attempts to understand Close as he was, studying his behavior and the rise of his career, eventually reaching a deity-like space in the comedy world. Read the rest at Blu-ray.com