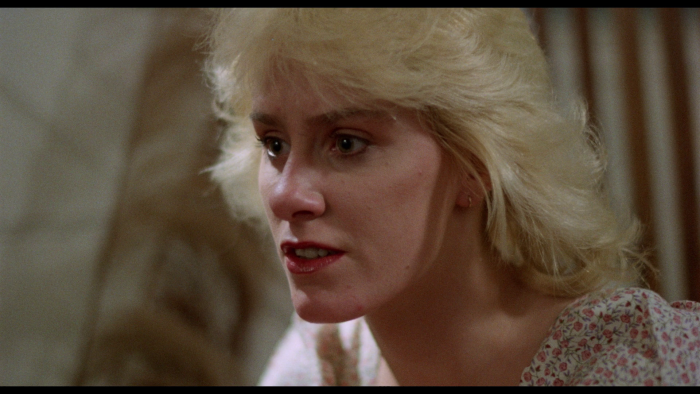 Riffing on the pop culture rise of the Dallas Cowboys Cheerleaders, 1978's "Debbie Does Dallas" didn't have to do much to become an adult film sensation, as long as star Bambi Woods maintained some presence in the feature while wearing an NFL-adjacent uniform. The movie was an enormous hit, giving Woods (who tried out to be an actual Dallas Cowboys Cheerleader) a major boost to her acting career. A sequel was inevitable, and eventually arrived in 1981, with "Debbie Does Dallas Part II" trying to keep a good thing going, though the follow-up weirdly drops the cheerleader storyline, keeping things episodic with Debbie and her journey of sexual curiosity. Read the rest at Blu-ray.com