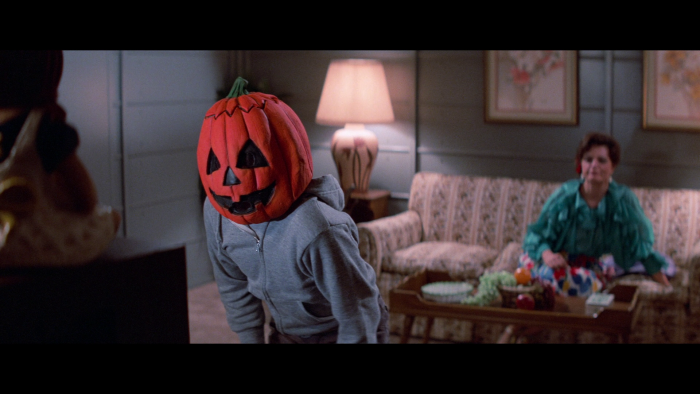 In 1982, producers John Carpenter and Debra Hill decided to do the one thing that most people don't do in Hollywood: they took a creative risk. They delivered a massive hit in 1978's "Halloween," and begrudgingly decided to return to duty for 1981's "Halloween II," but the pair grew tired of dealing with the murderous ways of Michael Myers, putting The Shape to bed after two commercially triumphant endeavors. The duo wanted to do something different, looking to take the "Halloween" brand name into a different direction, with plans made to generate a new spooky story for the holiday every year, working with the specifics of Halloween to create fresh possibilities for big screen horror. The first and only chapter to make it out alive was "Halloween III: Season of the Witch," which didn't include Michael Myers, going to a far darker place, exploring the macabre plans of a mask maker and his dream to kill the children of America after they go trick-or-treating. Read the rest at Blu-ray.com