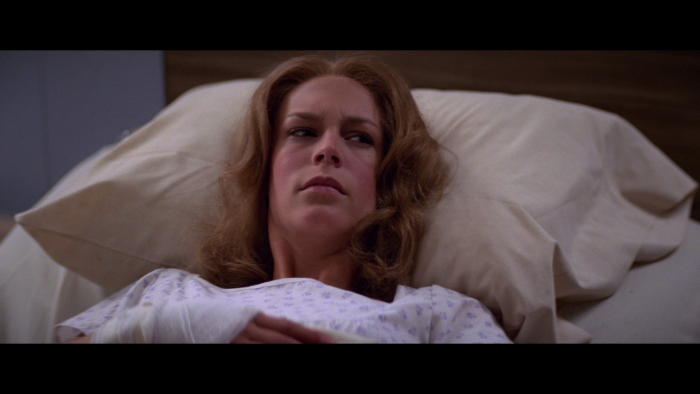 We live in an age when sequels are planned out before the first film even reaches theaters, but 1978's "Halloween" was such an out-of-nowhere success, it left co-writers John Carpenter and Debra Hill temporarily stunned. The creators were caught between using the moment to advance their careers and being put on the spot for a follow-up, tasked with figuring out a way to resurrect the "Halloween" experience for another survival quest featuring The Shape. It took three years for "Halloween II" to hit screens, which is a surprising amount of time considering how routine the sequel is, as Carpenter and Hill return with very little invention for the continuation. "Halloween II" has the novelty of taking place on the same night as the original feature, but this idea hurts the picture as much as it helps it, asking audience to return to the same dramatic starting point with Michael Myers, who's once again on the loose, out to slaughter innocent people on Halloween night. Read the rest at Blu-ray.com