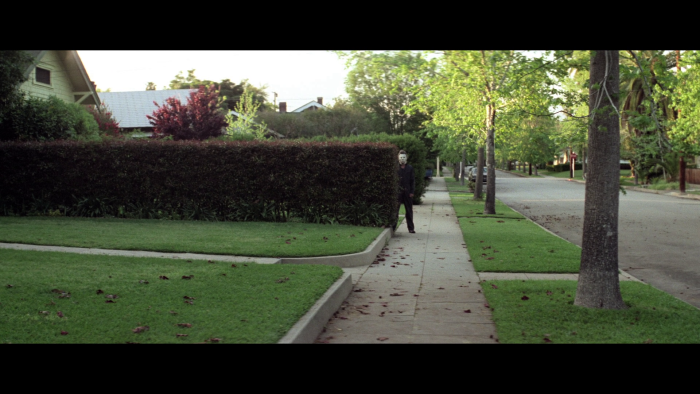 I'm not sure there's anything left to say about 1978's "Halloween," with the feature becoming bulletproof over the decades, growing in reputation as producers have scrambled to replicate its success with sequels and spin-offs. It's a masterpiece from co-writer/director John Carpenter and co- writer/producer Debra Hill, with the pair putting in the effort to elevate what could've been a cheap, exploitative horror film for basic drive-in entertainment, giving it an unusual sense of style and defined level of menace. The low-budget endeavor retains its obvious production limitations, but the joy of "Halloween" is watching Carpenter work his magic on the genre, playing with conventions in inventive ways, also focused on giving the picture a pure sense of escalation, going from creepiness to blasts of suspense in the final act. It's a gem, and a movie that's endured for over 40 years, still inspiring imitators as the brand name remains active and the boogeyman sustains his iconic intimidation factor. Read the rest at Blu-ray.com