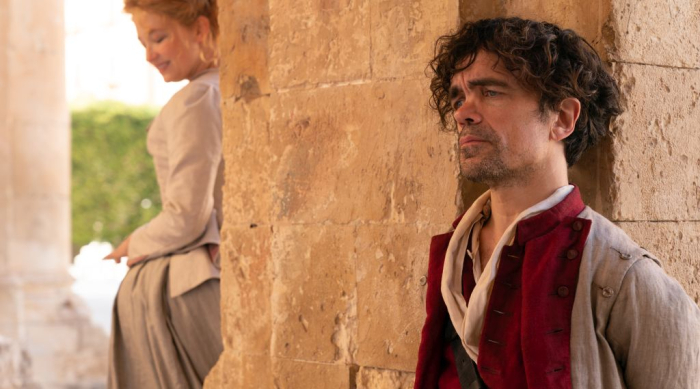 Edmond Rostand’s 1897 play, “Cyrano de Bergerac,” has been transformed for stage and screen numerous times, with many productions endeavoring to rework the aesthetic elements of the original material while preserving its emotional core, unwilling to surrender the near-miss love adventure of the plot. “Cyrano” is an adaptation of a 2018 musical by Erica Schmidt (who provides the screenplay), who also retains the core dramatic elements of Rostand’s work, updating the rest to fit the needs of modern musical theater. Helping the cause is director Joe Wright, who knows how to create wonderful imagery, offered an Italian playground to dream up his take on the famous story of unrequited love. His command of singing and sincerity is a little less confident, as “Cyrano” often feels like two different movies competing for screen time, keeping the film unsteady as it strives to be heartbreaking. Read the rest at Blu-ray.com