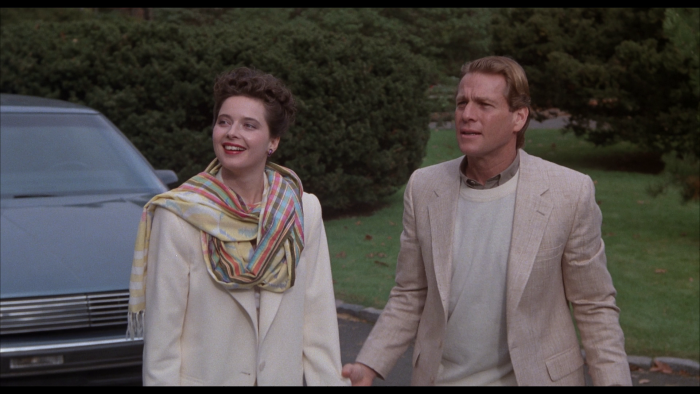 Before its theatrical release, 1987's "Tough Guys Don't Dance" was marketed as an event from writer/director Norman Mailer, returning to filmmaking after 17-year absence, adapting his own successful book. After the feature's release, "Tough Guys Don't Dance" was suddenly regarded as high camp, with Mailer himself owning the endeavor as some kind of dark comedy. It's difficult to believe Mailer originally had something wacky in mind with this movie, but he certainly ended up with something uniquely confident in suspect creative decisions, offering a messy slice of detective fiction that occasionally transforms into "Twin Peaks," only without David Lynch's masterful control of the abstract. Mailer is up to something with the project, but he's not interested in letting viewers join him. Read the rest at Blu-ray.com