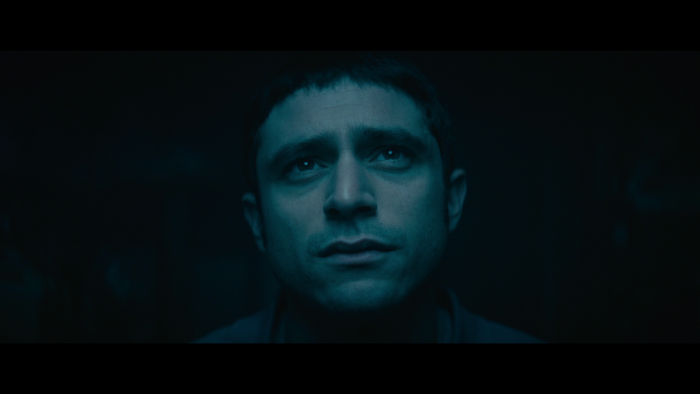 "The Vigil" tracks the experiences of a shomer hired to watch over the body of a recently deceased man. The production explains what a shomer is at the beginning of the movie, helping those unfamiliar with Orthodox Jewish rituals to better understand the position, which carries immense importance when protecting the dead from evil spirits looking to claim them. There's a distinct religious angle to writer/director Keith Thomas's picture, but there's just as much pure genre filmmaking in play. "The Vigil" is a ghost story, exploring spooky encounters and darkly lit rooms, and it's a highly effective one, well-crafted on a low budget. Thomas wants a little more from the event than simple frights, weaving in elements of guilt and shame to supercharge the haunting that brings the lead character to the edge of sanity. Read the rest at Blu-ray.com