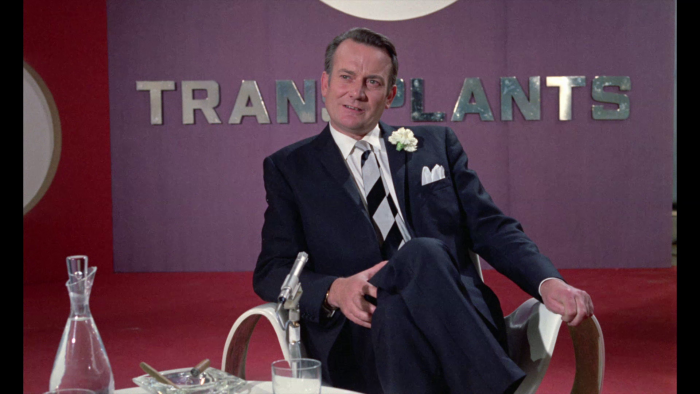 1971's "Percy" is an adaptation of a novel by Raymond Hitchcock, and let's all be thankful for that. The story of a man who undergoes a penis transplant, emerging from the surgery with a desire to find the original member donor, isn't something that would likely pair well with an original screenplay, as the premise leaves itself wide open for raunchy antics and crude comedy. With some literary guidance, the screenplay (credited to Hugh Leonard, with uncredited work from Terence Feely and Michael Palin, which explains a distinct Monty Python reference early in the picture) actually remains relatively calm considering the weirdness of the story, trying to find emotions to work with, not broad antics involving the cravings of fresh genitals. That's not to suggest "Percy" is a particularly satisfying movie, but it's definitely not the wild ride initial scenes promise it to be. Read the rest at Blu-ray.com