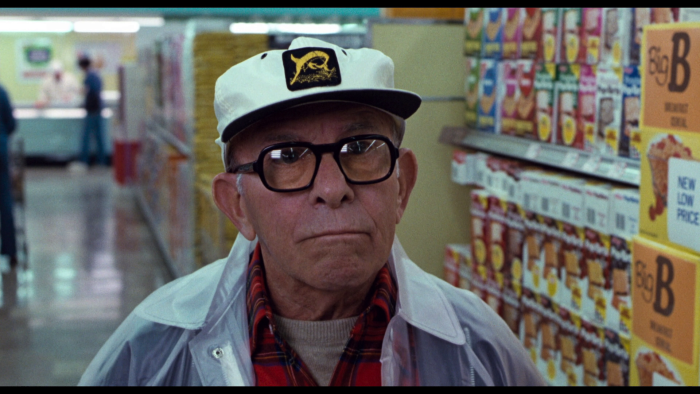 After taking a seven-year-long break from feature film direction after he unleashed the weirdness of "Where's Poppa?" on audiences, Carl Reiner decides to go a little softer on ticket-buyers, pairing with writer Larry Gelbart for 1977's "Oh, God!" An adaptation of a book by Avery Corman, the picture tries to create entertainment out of a potential nightmare, tracking the increasing panic of grocery store assistant manager Jerry (John Denver) as he's contacted by God (George Burns), asked to "spread the word" and give faith a boost during increasingly dark times. Reiner is here to make sure such a chilling premise remains approachable, giving "Oh, God!" an aimable vibe as jokes and belief come together, making some magic with the on-screen team of Denver and Burns. Read the rest at Blu-ray.com