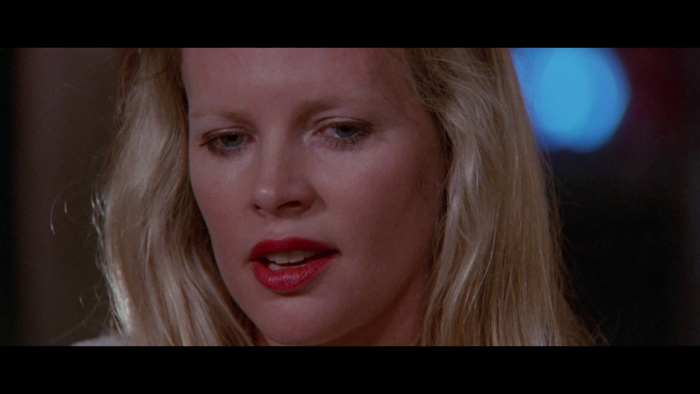 1985's "Fool for Love" is a continuation of director Robert Altman's interest in theatrical projects, allowing him to keep creating movies that favor his artistic strengths, including his work with actors. Teaming with Cannon Films (in a rare non-Chuck Norris production), Altman turns to a play written by Sam Shepard for inspiration, persuading the playwright to appear in a leading role, co-starring with Kim Basinger and Harry Dean Stanton in this story of an impossible relationship and all the psychological disease contained within it. Read the rest at Blu-ray.com