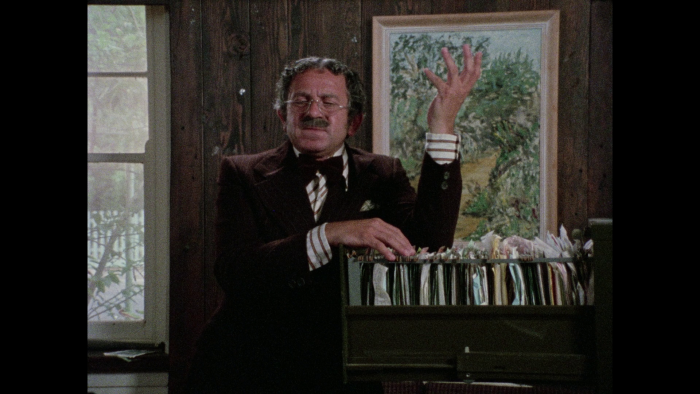 While Richard Franklin went on to achieve some career success with hits such as "Patrick," "Road Games," and "Psycho II," he started small, exploring a world of softcore entertainment in 1976's "Fantasm." A playful take on the rise of adult cinema in the 1970s, "Fantasm" isn't meant to be heavy, with Franklin (credited here as "Richard Bruce") and writer Ross Dimsey trying to explore the world of female fantasies without reaching the depths of perversion, offering vignettes that detail possible sexual adventures and necessary distractions. Read the rest at Blu-ray.com