Film Review - The Power of the Dog 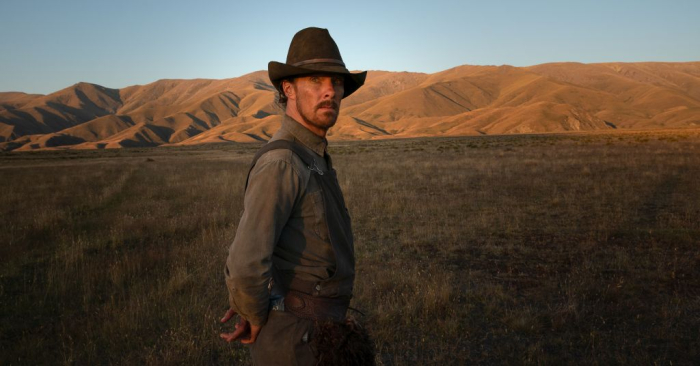 Jane Campion hasn’t directed a feature since 2009’s largely forgotten “Bright Star,” keeping busy with critically lauded television projects (“Top of the Lake”). With “The Power of the Dog,” Campion returns to screens with an adaptation of Thomas Savage’s 1967 novel, playing to her strengths of character exploration and unsteady relationships, almost emerging as a companion piece to her career triumph, 1993’s “The Piano.” “The Power of the Dog” is a highly reserved look at inner thoughts and desires, also playing a larger game of manipulation and torment, with the American west becoming a battleground for emotionally wounded people toying with power. Campion doesn’t get the endeavor to a completely satisfying close, but she’s strong with actors and composition, presenting an unnerving presentation of masculinity and desperation. Read the rest at Blu-ray.com