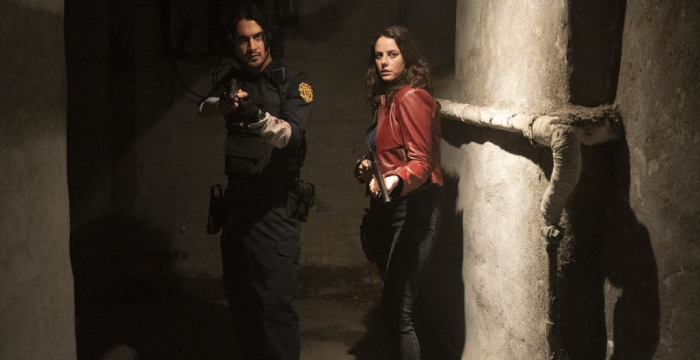 It’s been nearly two decades since the release of the original “Resident Evil” film. Writer/director Paul W.S. Anderson and star Milla Jovovich worked to create their own take on the popular video game franchise, offering a slick adaptation that brought some cinematic excitement to the largely exploratory experience of the game. The hit movie spawned sequels, five of them, keeping Anderson and Jovovich employed for 14 years, fumbling around stories that quickly became secondary to big screen chaos. Now, after a four-year break, the series has returned to theaters, with “Resident Evil: Welcome to Raccoon City” a fresh start for this world of horror, with writer/director Johannes Roberts in charge of making it all scary again with a faithful take on the source material, working to get gamers excited one more time for the “Resident Evil” universe. Read the rest at Blu-ray.com