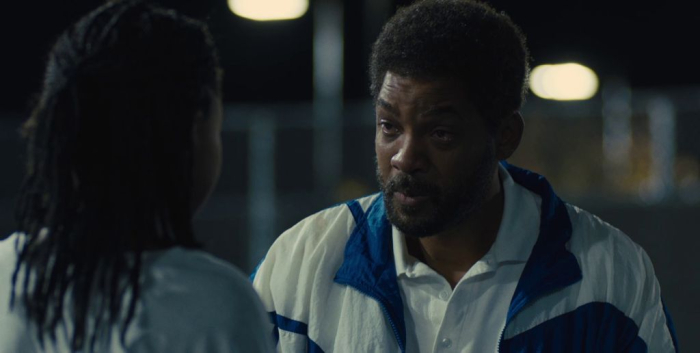 “King Richard” is designed to be loved. It’s feel-good cinema from director Reinaldo Marcus Green (“Joe Bell”) and screenwriter Zach Baylin (making his debut), who bring the story of Richard Williams to the screen. Normally, the bio-pic treatment would be afforded to his daughters, tennis champions Venus and Serena, but the production isn’t quite ready to tackle the siblings, preferring a cozier story of their father and his tenacious ways, working to transform his daughters into sporting legends. The rougher aspects of Richard’s tale have been sanded down for the film, which is mostly interested in becoming inspirational cinema, simplifying the subject’s journey as a man who wanted it all for his two kids, fully recognizing the dangers of a world without such steadfast parental support. “King Richard” isn’t raw-nerve work about the subject’s life, instead concentrating on the basics of his empowerment message. Read the rest at Blu-ray.com