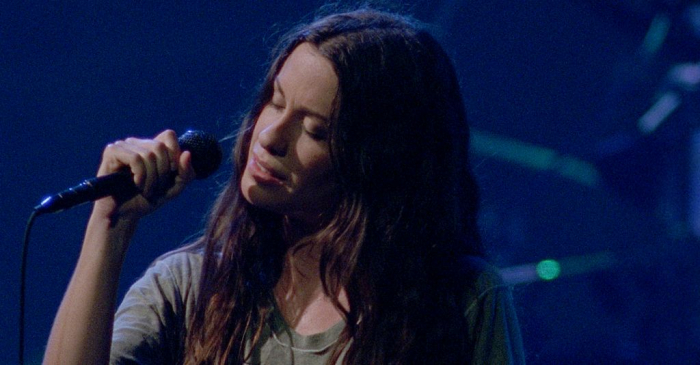 There was a moment in the mid-1990s when Alanis Morissette was everywhere. The 1995 release of her album, “Jagged Little Pill,” wasn’t expected to attract much attention, only to go on to attract all of the attention, sending Morissette to a level of mega-fame few artists achieve. She hit at the right time with a brilliant record, reaching an untapped audience with confessional lyrics and an unmistakable sound, transforming a 20-year-old Canadian into a global sensation. It’s been a little over 25 years since Morissette made such a mark on the world, and “Jagged” attempts to document not only the event of the album, but the experience of being Alanis Morissette during this time, when everyone was dying to understand her, consume her, and process intense feelings triggered by astronomical triumph of “Jagged Little Pill.” Read the rest at Blu-ray.com