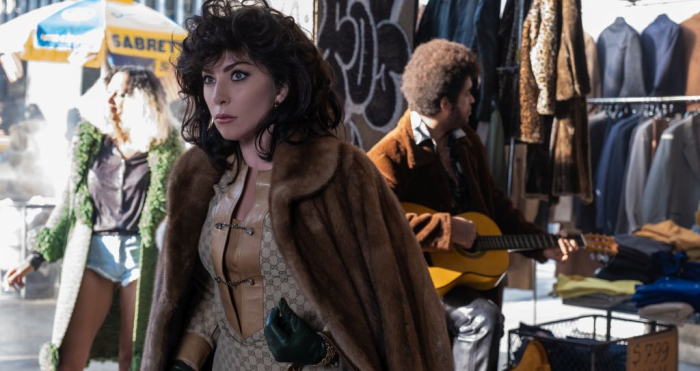 For his second film of 2021, director Ridley Scott moves from the chilly setting of medieval France (“The Last Duel”) to the chiller setting of the fashion industry in the 1980s, tracking the house of horrors that was the House of Gucci. “Inspired” by a true story, Scott takes such permission and runs with it, working with a screenplay by Becky Johnson and Roberto Bentivegna that transforms the saga of Patrizia Reggiai and Maurizio Gucci into a Shakespearian display of power plays and escalating madness. “House of Gucci” has it all, with Scott presiding over sex, lies, and murder, but he’s not interested in keeping the downward spiral tightly organized, permitting the feature to succumb to excessive length and intensely showy performances. “House of Gucci” offers an introductory hour of compelling deal-making and subtle manipulations, but it doesn’t sustain such speed, eventually slowing a full stop to enjoy the view. Read the rest at Blu-ray.com