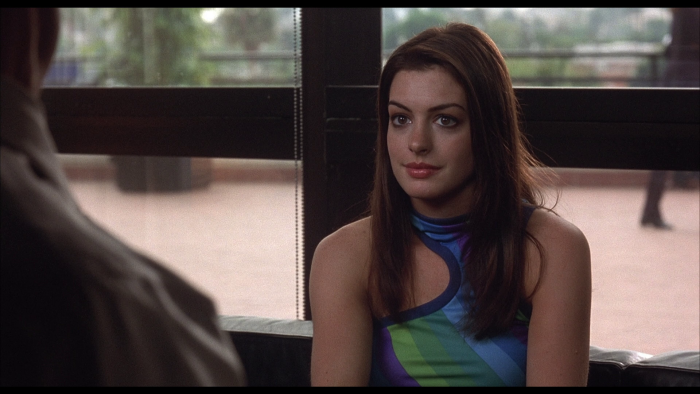 A highly respected and Academy Award-winning documentarian, Barbara Kopple wasn't content remaining the world of non-fiction filmmaking, crafting such important pictures as "American Dream" and "Harlan County U.S.A." She wanted something more for her career, soon overseeing episodes of "Oz" and "Homicide: Life on the Street," which brought her additional acclaim. Again, she wanted something more, finally landing a Hollywood studio gig with 2005's "Havoc," which was originally conceived by writer Jessica Kaplan, who pieced together an autobiographical story about suburban privilege and cultural appropriation before screenwriter Stephen Gaghan (fresh from his success with "Traffic") was hired for a rewrite. The creative talent driving "Havoc" is impressive, also offering star Anne Hathaway one of her earliest dramatic roles, but all that muscle can't lift this DOA project off the ground, as noble intentions to address the state of the Kids in America in the early 2000s transforms the feature into an unintentionally(?) hilarious parade of campy performances and ghastly dramatics. Read the rest at Blu-ray.com