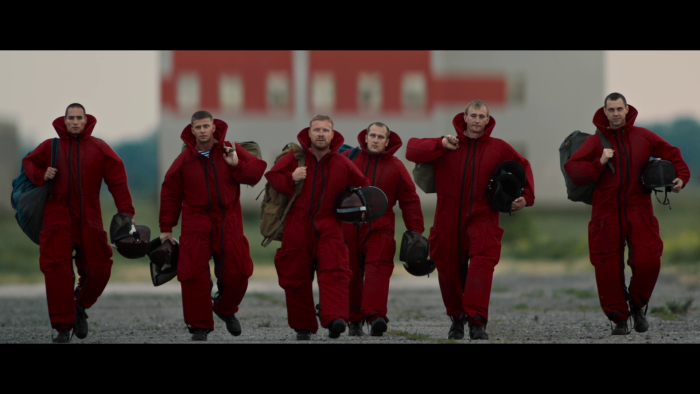 "Fire" initially appears to be Russia's answer to 2017's "Only the Brave," taking on a similar story of firefighter courage and sacrifice during a dangerous operation in the middle of a raging inferno. Hollywood glossiness is present in the feature, and director Alexey Nuzhny stays true to formula, offering an ensemble piece highlighting distinct personalities and their personal problems, giving the audience a chance to fall in love with these men before they face the ultimate test of their training. Perhaps that's really the major issue with the endeavor: it's not Russian enough. "Fire" has its cultural POV and quirks, but Nuzhny is aiming to make a grand disaster picture, and a few references to "Armageddon" aren't made on accident. Read the rest at Blu-ray.com