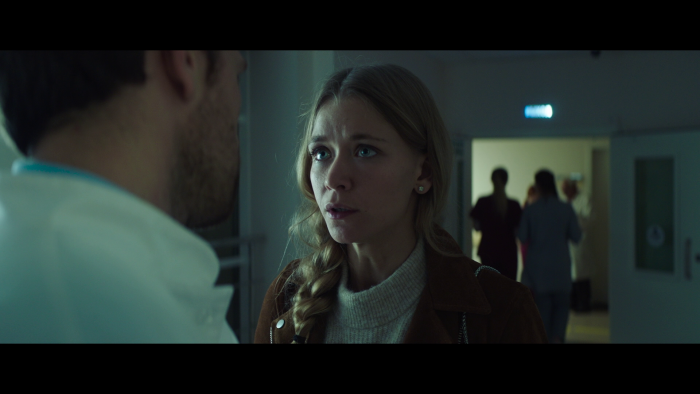 "Dark Spell" is the latest offering from co-writer/director Svyatoslav Podgaevskiy, who previously helmed "Mermaid: Lake of the Dead" and "Baba Yaga: Terror of the Dark Forest." The Russian filmmaker is determined to make his fortune in horror, delivering another stab at genre glory in "Dark Spell." The endeavor has more in common with a CW Network program than a true chiller, with Podgaevskiy creating a grim game of love and obsession for a young woman who simply wants eternal devotion from the father of her child. As is the routine in this type of movie, nothing goes as planned, but what's surprising about "Dark Spell" is how unadventurous the production is save for a few grisly moments. It's about a demonic awakening, and yet very little cinematic threat is created, making for a tough sit with a bland effort. Read the rest at Blu-ray.com