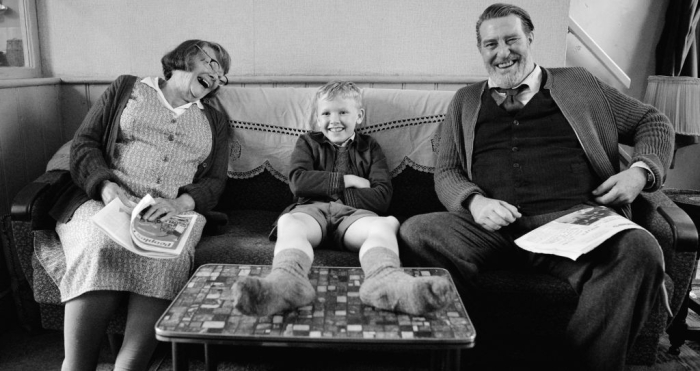 Director Kenneth Branagh has been working recently to up his career profile, taking on larger productions such as “Murder on the Orient Express” (and its sequel, “Death on the Nile,” which is due in 2022) and “Artemis Fowl.” These have been large-budget offerings meant reach a global audience, and “Belfast” feels like a response to that sort of professional pressure. Instead of grand mysteries and CGI-laden adventuring, Branagh goes small with his latest feature, which is a semi-autobiographical tale of growing up in Ireland during the late 1960s. For “Belfast,” coming-of-age ideas are paired with real-world horror, as the writing examines the growing troubles of Northern Ireland during this era, from the perspective of a pre-teen boy trying to make sense of all the change that surrounds him. Branagh has the clarity of memory on his side for this effort, but his editorial control isn’t nearly as focused, finding the picture a scattered series of dramatic entanglements and political content that never gels in a poetic manner. Read the rest at Blu-ray.com