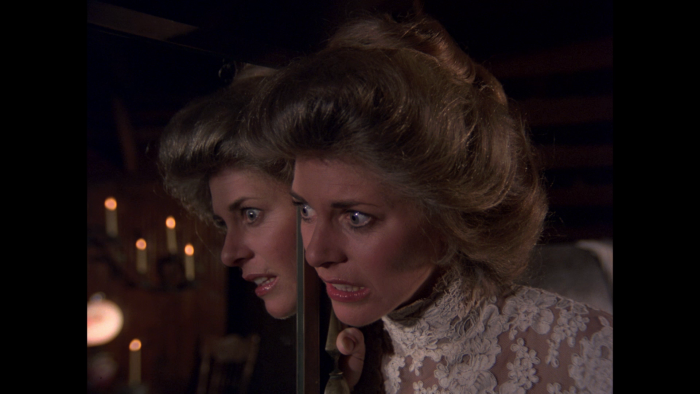 1979's "The Two Worlds of Jennie Logan" is a television film that's hoping to appeal to a singular demographic, offering romantic conflict, domestic despair, and secret desires. It's also a time travel movie, with writer/director Frank De Felitta adapting a novel by David Williams, trying to do something sincere with the concept of a magical dress that offers a broken woman a chance at a happy life. It's all very silly, but De Felitta manages to make the premise work to a certain degree, replicating the romance novel experience for the screen, providing a satisfactory understanding of character and motivation while trying to whip the material into a sufficient network television lather. Read the rest at Blu-ray.com