Blu-ray Review - Brotherhood of the Wolf 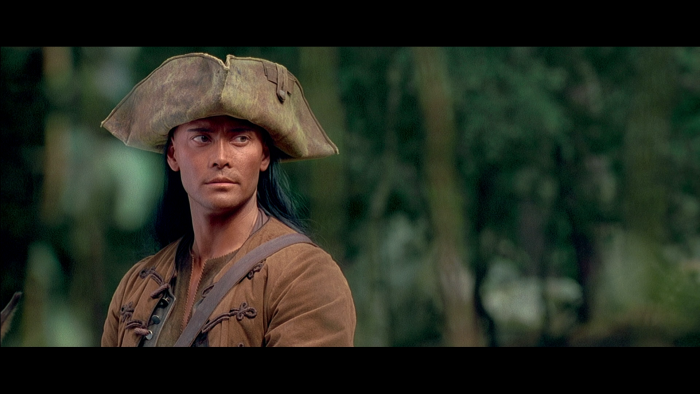 A period mystery collides with horror and action in 2001's "Brotherhood of the Wolf," which represents co-writer/director Christophe Gans's attempt to change the course of the French film industry, adding a little violent genre excitement for the masses. It's a valiant mission to deliver bigger thrills, and the premise is loaded with strangeness, blending magic, myth, the French Revolution, and some sexual power, with Gans using all he can to summon a bizarre adventure that occasionally packs quite a punch as Hong Kong choreography crashes into a stately European endeavor. It's an excessively long feature, but "Brotherhood of the Wolf" holds attention for most of its run time, finding Gans eager to please with his usual mix of fantasy visuals and charged encounters. Read the rest at Blu-ray.com