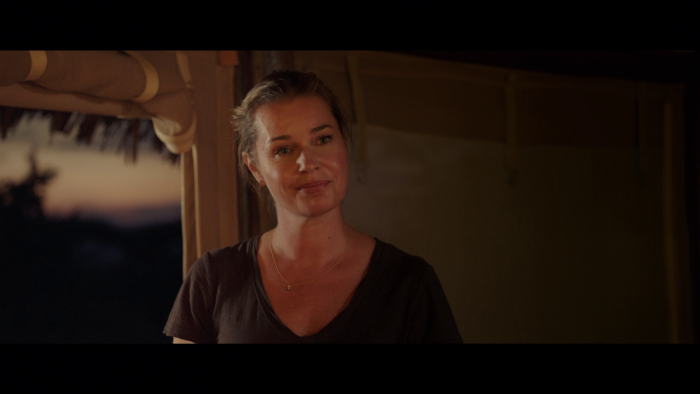 Last year, co-writer/director M.J. Bassett crafted "Rogue," using African locations to detail an action story with a strong anti-poaching message, using genre filmmaking to reach an audience unaccustomed to such lessons about nature. The plan didn't work, as Bassett wasn't committed to thrills, casting choices were decidedly underwhelming, and incredibly crude CGI undermined efforts to explore a tale about the preciousness of animal life. Apparently refusing to give up on her dream of message-minded moviemaking, Bassett returns to (or perhaps she never left) Africa for "Endangered Species," which is being marketed as a horror-tinged survival story, but it's more of dysfunctional family study, spending more time with domestic concerns than deadly encounters. Bassett once again labors to make the material meaningful, returning to the grisliness of poaching and the destruction of the natural world. Perhaps a straight-up documentary should be her next creative endeavor, as the challenge of conjuring suspense and proper CGI animals is clearly too much for Bassett to handle. Read the rest at Blu-ray.com