Film Review - The Spine of Night 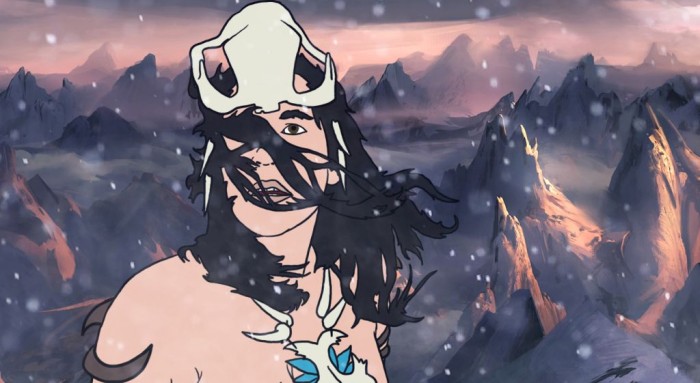 About a decade ago, I stumbled across a video titled “Mongrel & The Wrath of the Ape King,” which was created by Morgan Galen King. The director was paying tribute to the work of Ralph Bakshi with the short, creating a “Fire and Ice”-style fantasy adventure with the use of rotoscope animation, which offers fluid bodily movement and fascinating strangeness, helping to set the mood of the adventure. It was bloody and gorgeous, dripping with synth and loaded with R-rated content, recalling an era when such creative risks were actually attempted. King has now graduated to feature-length filmmaking with “The Spine of Night,” joined by co-helmer Philip Gelatt, extending ideas found in his earliest works to construct an epic tale of magic and horror with the same visual approach as before. “The Spine of Night” is deep dive genre entertainment, possibly for a very small audience, but it retains King’s love of barbaric storytelling, creating an unsteady but visually arresting picture. Read the rest at Blu-ray.com