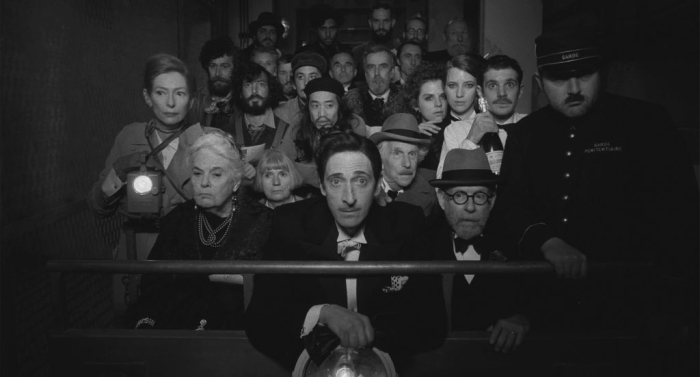 Writer/director Wes Anderson has been away from live-action moviemaking for quite some time, taking a break from his routine to mastermind 2018’s “Isle of Dogs,” an animated adventure. 2014’s “The Grand Budapest Hotel” was Anderson’s last traditional endeavor, and it was one of his best, combining his tremendous love for the European experience and silly business with incredibly game actors, launching a lively farce that also increased the idiosyncrasy of his filmmaking vision, miraculously doing so without smothering the picture. The same can’t be said of “The French Dispatch,” which has been a long time coming, and isn’t entirely worth the wait, finding Anderson consumed by his own meticulousness, attempting to plunge deeper into his helming eccentricities and still emerge with a clever study of art, politics, and people. It’s gloriously acted and gorgeously crafted, per usual, but it’s a movie without an entry point, playing strictly for one member of the audience: Wes Anderson. Read the rest at Blu-ray.com