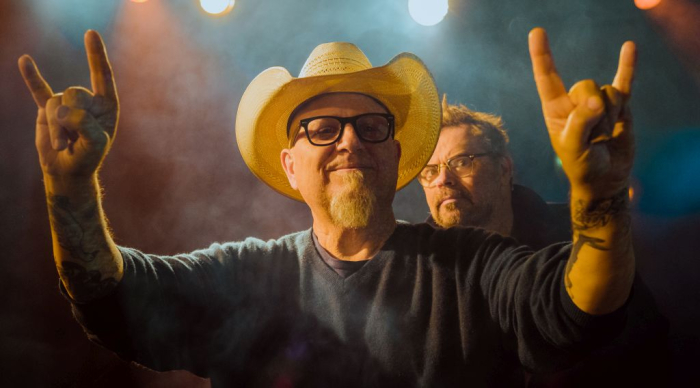 Bobcat Goldthwait has been balancing work between features and television, continuing on his career path as a director. He’s taken on various projects outside of comedy, working to lower his profile as an actor, but “Joy Ride” is a rare on-screen outing for Goldthwait. It’s something of a stand-up film for the longtime performer, who’s partnered up with comedian Dana Gould to make a movie about their longstanding friendship, celebrating their camaraderie as they cross a handful of states on a tour of clubs. “Joy Ride” isn’t meant to be anything outrageous, primarily splitting screen time between on-stage storytelling and the exploration of personal history, adding more dimension to Goldthwait and Gould as they strive to make sense of their lives and the demands of the road, which, at one point in the journey, almost kills the pair as they make their way from town to town. Read the rest at Blu-ray.com