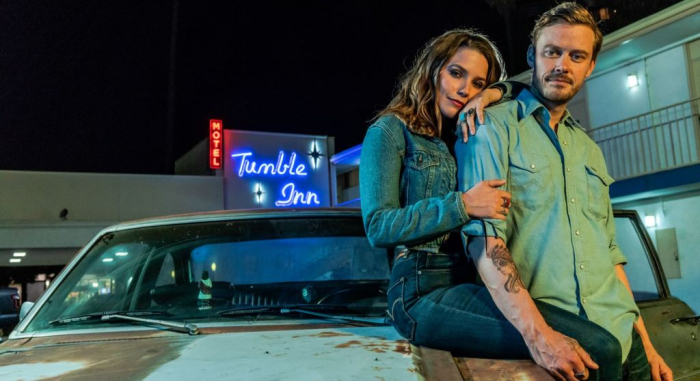 The screenplay for “Hard Luck Love Song” attempts to stretch the lyrics of a Todd Snider song to a feature-length movie. It’s not an easy process, as there isn’t enough material in the tune to fill a short film, but writers Craig Ugoretz and Justin Corsbie (who also directs) are determined to make it work, padding the effort with hard stares and pregnant pauses. The production also deals with the crusty edges of humanity, enjoying the process of working through troubled lives as characters fight to gain some clarity and freedom. It’s all meant to carry a certain cowboy poetry, but the film unfolds at a leisurely pace, making it difficult to remain invested in an endeavor that’s in no hurry to do anything besides stew in day-old soup with battered personalities. Read the rest at Blu-ray.com