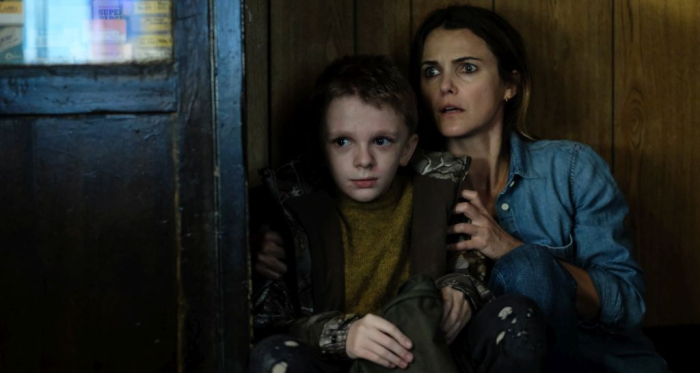 As a director, Scott Cooper is drawn to dark material, last seen on screen with “Hostiles,” a powerfully bleak picture. He’s also interested in character-based storytelling, trying to maintain some level of emotional engagement with the audience as he deals with heavy violence, avoiding pure exploitation. With “Antlers,” Cooper has a more difficult job of approachability, slipping into genre interests with this tale of a small town and the monster that’s bringing death to the community. It’s not a movie that takes it easy on the audience, with Cooper constructing some powerfully macabre imagery and grim turns of fate. However, “Antlers” isn’t here for cheap thrills, it attempts to be deeper than that, which doesn’t always work for the film, though Cooper’s dedication to a cheerless atmosphere of suffering is impressive, finding a few ways to freshen up the creature feature routine. Read the rest at Blu-ray.com