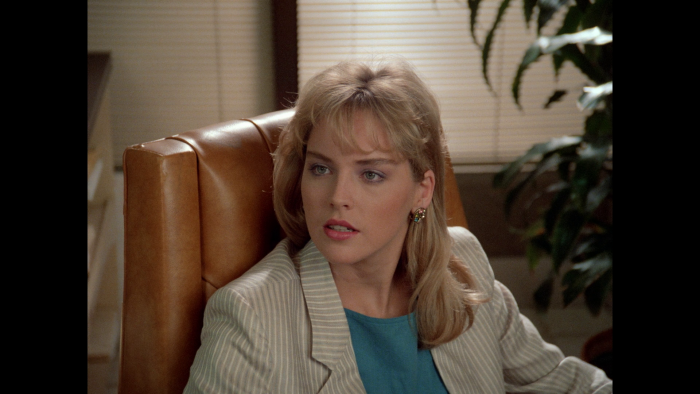 "Calendar Girl Murders" is a film that could only be made in 1984. The made-for-television production attempts to bring elements from the world of Playboy Magazine to the small screen, giving the home audience some cheap thrills as "Paradise Magazine" parades around scantily clad women while the production works on a murder mystery to help support what's basically a display of beautiful actresses. The teleplay doesn't put in a significant effort to juice up the detective story, but the production has Tom Skerritt, who delivers a reasonably committed performance, matched well with Sharon Stone, who works hard to keep herself distanced from the ogling nature of the picture. Read the rest at Blu-ray.com