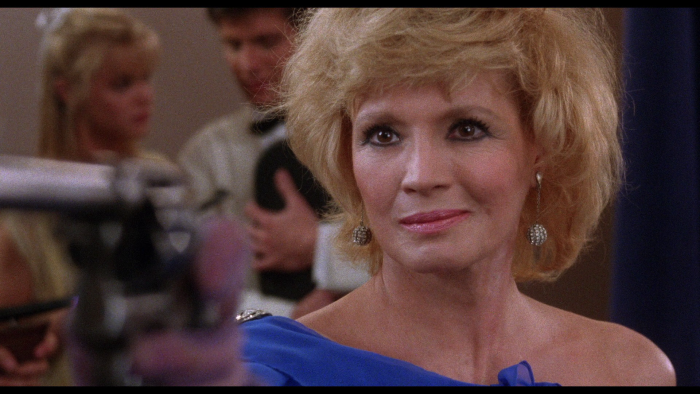 There was a sense of finality to 1974's "Big Bad Mama." And then the feature made some sizable money for producer Roger Corman, inspiring him to attempt a sequel 13 years later, with "Big Bad Mama II" bringing back star Angie Dickinson for another round of Depression-era mayhem. The divide in time between the movies is substantial, which is why Corman orders up more of a remake for "Big Bad Mama II," which tweaks the original plot to handle different dramatic interests for the do-over, though co-writer/director Jim Wynorski is smart to keep his cameras trained on Dickinson for most of the endeavor, who provides another spirited performance as Wilma returns to power, and definitely not as a ghost. Read the rest at Blu-ray.com