Blu-ray Review - Are You in the House Alone? 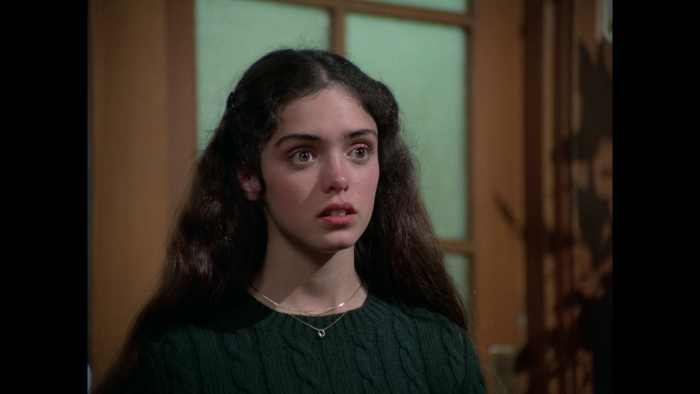 An adaptation of a Richard Peck novel, 1978's "Are You in the House Alone?" is a television movie that puts in some effort to come across as a horror event, tracking the increasing paranoia of a teenage girl as she's stalked by a demented individual. The endeavor dials up the sinister score, inserts criminal POV shots for maximum slasher impact, and deals with creepy characters. While the picture has a certain level of suspense, it's far more effective as an emotional journey for most of the participants, with writer Judith Parker ("L.A. Law") taking special care to explore the cruelties and frustrations of a sexual assault, trying to ignore the film's genre leanings for as long as she can. Read the rest at Blu-ray.com