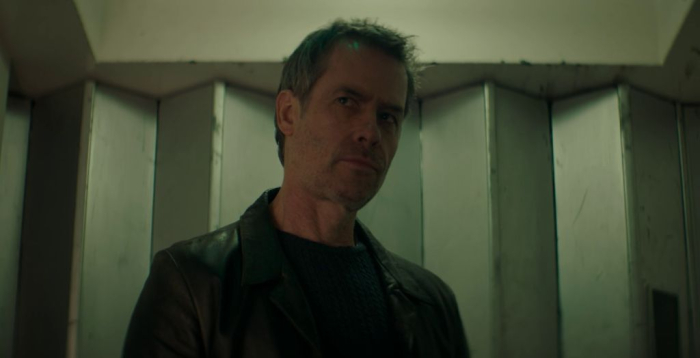 “Zone 414” is for viewers either looking to huff some “Blade Runner” fumes or are searching for similar material that’s simplified, without all the pesky artistry that often competed with the core detective story. The production doesn’t hide its love for “Blade Runner” (or its sequel), but it also doesn’t have enough imagination to find its own way, with screenwriter Bryan Edward Hill coming up short as he cooks up a character study that’s wrapped in a futureworld mystery, and one that’s loaded with synthetic humans, corporate overlords, and questions concerning what it means to be alive. A lot is missing from “Zone 414,” including excitement, with the picture more about head games played by uninteresting characters, and there’s not enough money in the budget to really go wild with locations and technology. Read the rest at Blu-ray.com